In the last article I described a family based on shame.

I described what one can imagine by the word shame and how this shame can shape the dynamics of a family.  A freely invented story should illustrate this dynamic:

Once upon a time there was a traditional American family – mother, father and three children. The children of the family were already grown up and had their own families. Every year they met for Christmas together – and of course the stuffed turkey was a must. In previous years, the mother had always been responsible for the purchase and the preparation of the turkey.

But this year it was different: the father was now retired, and so they had a smaller income than before. Through the family chat, there was a lot of talk going on about how the costs would be divided this year and who would prepare the turkey. Everyone agreed: Mom’s turkey is the best. She gladly agreed to prepare it this year, like every year. In the process, the children learned that the mother had bought the turkey from an organic retailer; the price was 10 times higher than the price of a “normal” turkey.
Shannon, the middle child, was shocked.

“Spending this much money on meat is insane!”

The other two brothers and sisters were open to discussing what the other alternatives would be.

“There’s a sale going on at this store,”

said Jerry, the youngest child. Robert, the oldest, was not so sure about it.

“We’ve always done it this way, and I think once a year we could easily spend that much money on food!

Now the father joined the chat:

“I think it’s sad if you want to eat cheap meat at Christmas. Especially for my grandchildren! They should also be allowed to eat good meat. If you buy your turkey at one of those cheap grocery stores, I’m going vegetarian this Christmas!”

With this statement the flow of speech in the chat group immediately faltered. The children knew their father and realized: For him his opinion was the only one that counted. Those who did not submit to him were rebellious, disobedient and would be punished with contempt. Christmas would be filled with this negative mood. Finally, Jerry summoned all his courage and explained to the father in a friendly way why they, as brothers and sisters, did not care what meat they would eat and that what mattered most to them was the fellowship of being together.

A few hours later, the mother wrote a private message to Jerry, accusing him of causing his father to fall into a depressive pit because of his “annoyed answer”. She didn’t think it was right that his children treated their father like that. She thought that dad only meant the best and had stood up for his grandchildren.

I briefly mentioned the eight rules of a shame-based family:

Here you can read more about the first four points. 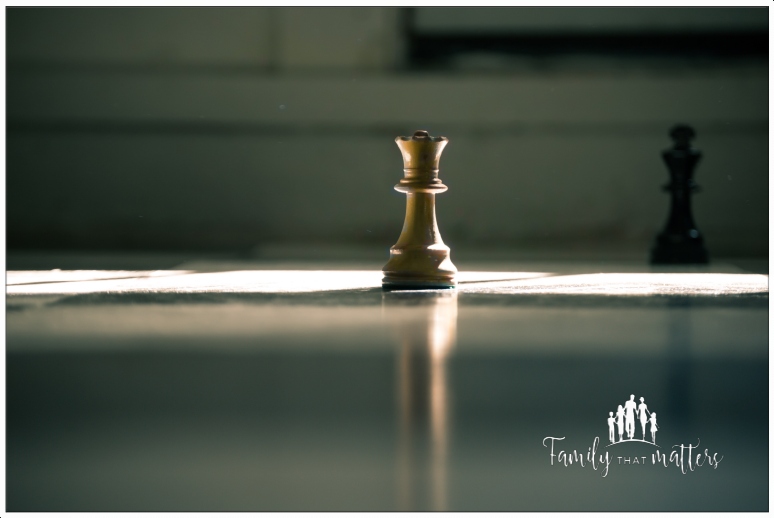 In shame based relationships there is no reliability and consistency in relationships. In a shame-based system, where relationships remain at an immature level, individuals continually break free of their emotional ties. Sometimes this detachment is motivated by a deep, strong sense of shame:

“I’m not worthy or my behavior has been too inappropriate to keep in touch”.[1]

In the story, Jerry explained to his father in a kind and clear way why it does not matter to the siblings if the turkey comes from a cheaper place and that the communion is the key point on Christmas, regardless of the quality and the price of the meat. This message was not intended to offend him. It was just to show him his point of view (which was also that of his brothers and sisters).

The emotional roller coaster of his father’s mood swings was not something he expected. But as described above, the father could not cope with the reality that his son had expressed his own opinion. This was not only because he wanted to control the situation (see point 1). No, even the simple fact that his children disagreed with him made him feel painfully ashamed, so that he felt unworthy and ashamed. 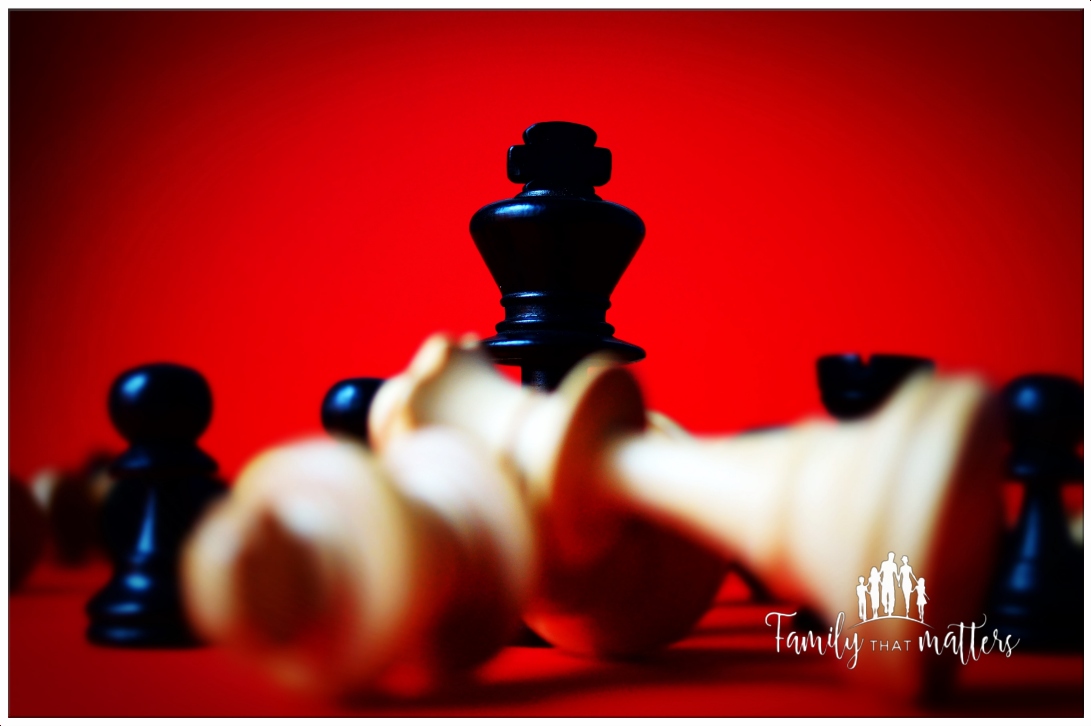 6.No one is listening

Family members are so defensive that they are absent when others speak. [2] They lack the openness and vulnerability to listen to what the other person is really trying to say.

As we have seen in the story there was no listening here. This rule is common in families that are marked by shame. It is not just a lack of ability to communicate properly. It is much more about the inner attitude and perception that makes it impossible to really listen and understand what the other person is saying.

In a place where everyone expresses their opinions defensively, there is a lack of openness and vulnerability to really listen to and understand the other.

The father did not hear the objective message:

“We are not sure if we really want to buy the turkey in a place where the price is 10 times higher.”

What he heard was:

“You are really stupid for spending so much money on meat until now. And you’re unworthy and deficient, your opinions are invalid and you as a whole are a failure.”

However, the coming into effect of point 4 “Denial or refusal of the 5 freedoms” makes it impossible for him to recognize these feelings and thoughts and to deal with them constructively.

As Bradshaw explains: [2a]

“The explicit rules in a dysfunctional family are those of black education. Parents become dysfunctional because of these false rules that are embedded in their own psyche. It is on these rules that the parents’ attitude towards themselves is based. Without questioning or updating them, they will pass them on to their children.” 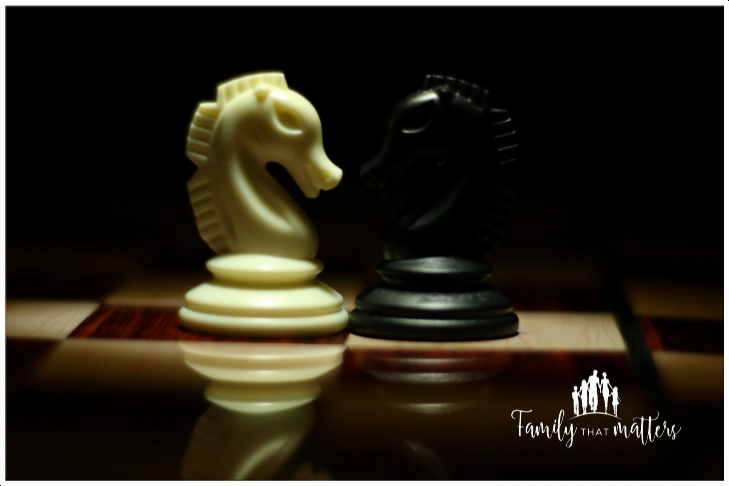 7.The inability to manage conflicts

In a family with a dynamic of shame, it is common for disagreements to remain unresolved for years.[3]

Jerry knew that in his family, every “offense”, no matter how small, was always called up and mentioned. He knew of many incidents that sometimes happened decades ago and that are still being told today. And this, with the same resentment and the same strong feelings as if they had happened yesterday.

For him it was clear that his parents would hold this occurrence against him for the rest of his life. 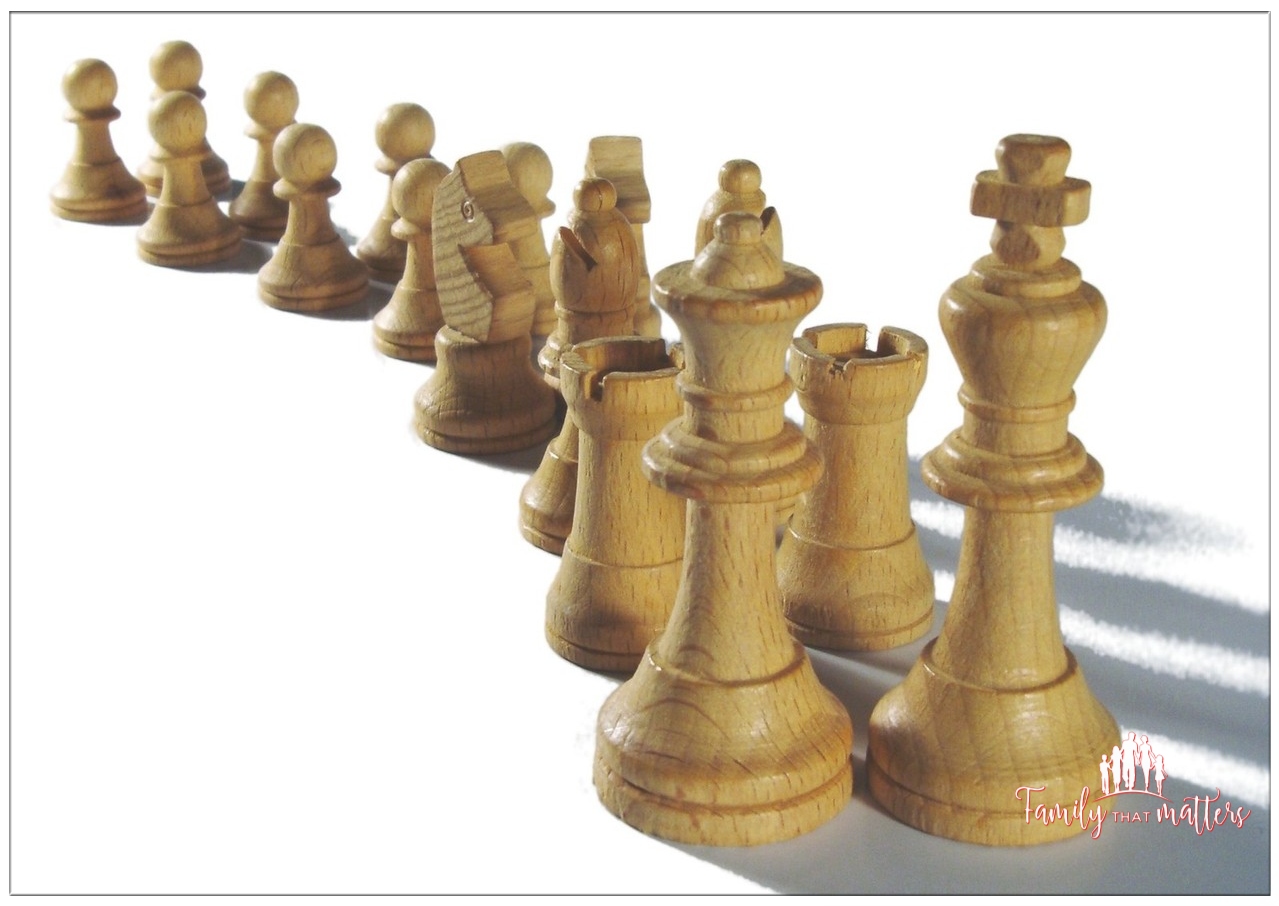 “If you fall into disrespectful, shameful, offensive or compulsive behavior, make up an excuse; use disqualification and denial to adjust or cover up the situation. [4]”

If a parent acts in a way that violates family values; for example, if a child is disciplined far too harshly because the parent loses control over his or her temperament, the family system will be preserved by the message that the child was seeking this response. Or even that it is simply naughty and “craves for a firm hand”. In her book, Isabelle Filliozat explains

“how the mother pleads “not guilty” because she is the victim of her child. “You are naughty and stubborn.” The frightened child has no choice but to believe her. “[5]

These 8 rules of the shame bound family can help us to understand what went wrong in our own families – which reality and which feelings have shaped our present. They also serve to make us aware of the presence of shame dynamics in the underlying feelings and in the story of the family or the person we are counselling.

In the next article, as promised, I will talk about a diagram that will help us to see where we stand and how we can move from there towards a “healthy family”.

This site uses Akismet to reduce spam. Learn how your comment data is processed.