Why using the rod on your child and spanking is not found in the Bible: An old truth in a new light. (Part 3)

← Why using the rod on your child and spanking is not found in the Bible: An old truth in a new light. (Part 2)
Punishment or blessing it doesn’t matter – Here is why and what’s more efficient. →

He that spareth his rod hateth his son: but he that loveth him chasteneth him betimes.

Chasten thy son while there is hope, and let not thy Soul spare for his crying

Foolishness is bound in the heart of a child; but the rod of correction shall drive it far from him. 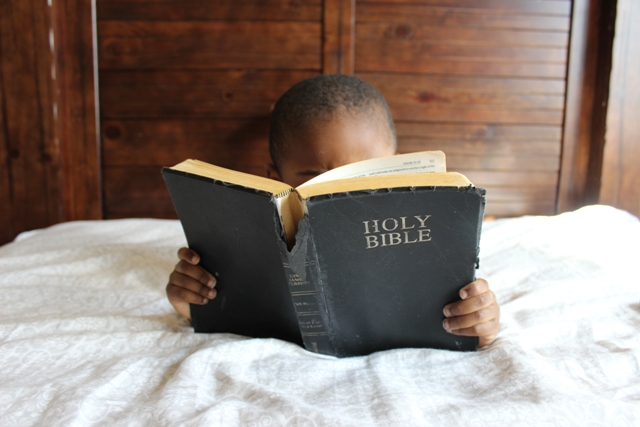 The rod and reproof give wisdom: but a child left to himself bringeth his mother to shame.

When I read these scriptures while putting myself into the skin of God-fearing people who want to obey God’s word and teach others what it says there, I can understand the fact that most of these books as well as online literature were written under a strong conviction of pleasing God. I understand that many of these child raising ministers teach their teachings in a very wholehearted and sincere way.

But from the last two articles, we now have more information about the Hebrew language, and with that information we are going to look at these scriptures.

Let’s get into that now, starting with the first three scriptures, referring to a “child.”

At this point, having knowledge of the different stages of a child’s life it is very interesting to know that the original word in these scriptures, which is translated as “child”, is “na’ar”. Back in the last article, we saw that the word “na’ar” in the general terminology of the Hebrew language as far as the overall stages of life for children from birth up to adulthood refers to a young person just after and including the teenage years, starting now to gain some sense of independence. 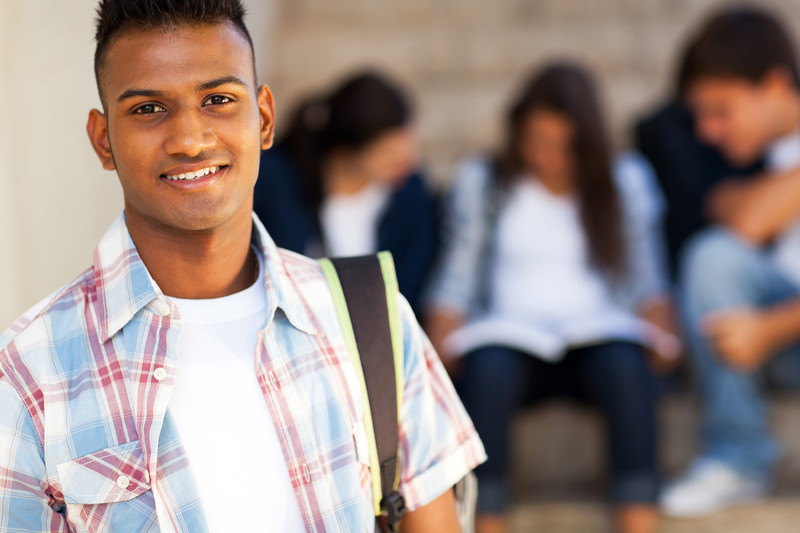 This insight hit me! A young person just after and including teenage years? What about toddlers? All these books that I read never mention teenagers and even older young people for physical correction. They all vary between the age of 6-18 months to start with the spanking.

With your knowledge from the previous post you probably understand that the two following scriptures that are talking about “son”. Indeed, this is the Hebrew word “ben”. Of course, one can argue that these two scriptures tell us that there is still a chance that this whole teaching about spanking our smaller children is still biblical.

But as the Author says “But as we saw here, the whole book of Proverbs is directed to young men and grown men. It is written toward young men when the adult awareness begins to develop and when one begins to think about marriage and family. It is during this period when such advices make the most sense and that is what we are given to us in the books of Proverbs. Attempting to communicate such ideas to young children will find an unready audience.”

Additionally, the first three scriptures we saw speak about young men and grown men. So obviously, we cannot let the two texts, which use the word “son” (Hebrew “ben”) let us interpret the other three texts, which use the more specific term “young adult” or “teenager”.

Now let us read these scriptures again, having this information:

The rod and reproof give wisdom: but a child young man, “na’ar” left to himself bringeth his mother to shame.

Foolishness is bound in the heart of a child young man, “na’ar” but the rod of correction shall drive it far from him.

He that spareth his rod hateth his son: (that is a young man)
but he that loveth him chasteneth him betimes.

Chasten thy son (that is a young man)while there is hope, and let not thy Soul spare for his crying

Having this clear so far, I will shortly go into the two scriptures the author dedicates a whole chapter each.

These two scriptures mentioned let every God-fearing parent want to use the rod on his child, because the impact one thinks to perceive in those scriptures is tremendous.

Let’s see what the author says in chapter seven:

“It is safe to say that if one knew that one could guarantee one’s children a place in heaven, one would be willing to do almost anything. This especially is the case when one thinks that one’s action could have some influence in saving their children from the fate of eternal punishment.“

In the book you will find the whole chapter seven talking about that scripture. It would blast the length of this article to go into details of the author’s argument.

But in taking out the main points, there is to say, that the word translated hell here is “sh’ol” (sheol), and by studying the bible you can find that the biblical meaning of the word “sh’ol” is not universally an ever-burning hell fire.

The other word he is looking at, is the word “soul”, “nephesh” in Hebrew. This word does not always refer to the ”eternal soul” concept of the Bible. In fact it often does not even refer to human beings, but the same word refers to animals (Genesis 1.20) and people just a bit later on (Gen. 2.7).

In Leviticus 24.17 and 24.18 both are using the word “soul” “nephesh” but in the one scripture it speaks about killing a man and in the other about killing an animal.

The author comes to the conclusion that

“the indication from the text seems strongly to point to getting the wayward person back on the straight and narrow way, so that they would save their being from dying later in life due to a criminal life or bad habits. It doesn’t say when or for how long. It just says to save them from the grave. Obviously, this is good advice, and early Jews believed in physical punishment as a very last resort for those who had moved into a position of breaking the law.”

Let’s now have a look at the second scripture above, treated in chapter eight of the book.

The author mentions that:

Chasten your son while there is hope, and let not thy son spare for his crying. Do not set your heart on his destruction.

“On the basis of this verse, numerous advocates of smacking have developed complex doctrines concerning the need for children to cry during and after being spanked. Thousands of pastors and Bible teachers suggest exactly the same thing on the basis of using this single verse as their Biblical authority.”

Again, if you’re interested in the exact explanation of the author’s insights, download his book for free here and read through chapter 8.  The author speaks about the word “crying”, translated in that scripture.

The word “crying” is the Hebrew word “mooth”. This word is used well over 500 times in the Hebrew Bible and is translated by about 40 different cognate words that all refer and are translated by words relating, without ambiguity or exception (except for this single verse we are here discussing) to the concept of death! Only in this verse did the King James version translators render this word by the English word “crying”.  J.B Rotherman’s excellent translation renders it as follows: “Correct thy son, because there is hope, yet not so as to slay him”….. In the Interlinear Bible we have the following: Chasten your son while there is hope; and do not set your soul on making him die”. It shows that there are actions that the parents can and should take to correct behaviour of a wayward child (within the environment of the law of Moses as pointed out in the book before). When we look at this verse, the use of the word “hope” is most important. We get a strong indication that the latter portion of the verse points to a situation where hope is now lost.

With these very interesting insights about those two scriptures I am going to close this article.

I will be back next week with an Appendix – the author has included 5 Appendixes into the Volume of his book. I found one of them highly interesting for my own personal life and the life of my children, and so I am inviting you to follow along and hear what the Author points out about the matter of “Punishment: Does it work? A Biblical examination“, together with my own gained insights.

← Why using the rod on your child and spanking is not found in the Bible: An old truth in a new light. (Part 2)
Punishment or blessing it doesn’t matter – Here is why and what’s more efficient. →

This site uses Akismet to reduce spam. Learn how your comment data is processed.